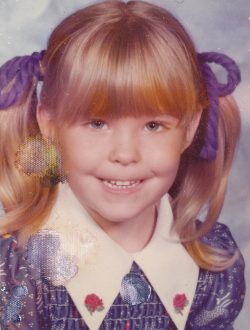 I can’t decide what’s worse—the yarn or the collar. Yikes! 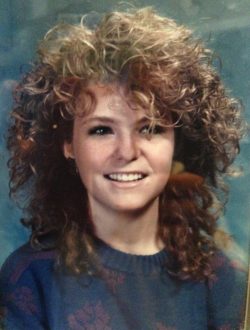 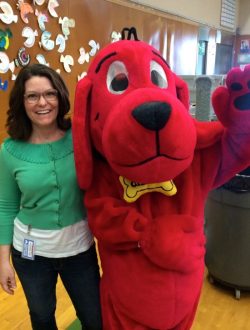 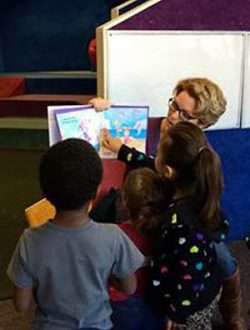 Reading during a visit to KidsPark in 2013

Reading is where it’s at. I’ve always thought so. And I’m pretty sure it’s my mom’s fault. When I was growing up, books were all over our house—stacked, piled, never far from reach. Stephen King was a favorite of hers, and I remember longing to be old enough to read whatever was between those mysterious covers. With titles like Pet Sematary, It, and Salem’s Lot, who could blame me?

Eventually I devoured them all. And more. In high school I discovered Tolkien and hobbits and my love of fantasy. I still remember sitting on my bed in a pile of papers and research material, completely engrossed in There and Back Again for my 10th grade project. I was definitely in my element. I wrote off and on, but mostly I read. In college I became an English major (and philosophy, too) so I studied the classics. Shakespeare, Chaucer, Milton, Hemingway…all of it. I soaked it in. (I even named my first dog—a Great Dane—Zora after Zora Neale Hurston.) But it was always fantasy I turned to for fun. One semester I read It aloud to my roommate ‘cause she was sick (hey, Jewelz!). Later, I found amazing writers like Robin Hobb, Scott Lynch, Patrick Rothfuss, Neil Gaiman, and of course George R.R. Martin. It’s been kind of satisfying to see the rest of the world excited about the Seven Kingdoms!

I became a mom, and for a little while worked as a reporter for a local paper. Before long, life brought me from Pennsylvania (where I was born and raised) to California, where I finally began to focus on writing. After a long day in the car telling stories with a bunch of kids, I’d rediscovered my love of writing. By the end of the day all the kids had characters they wanted to be, outfits they wanted their character to wear, even weapons they wanted their character to have. And I had the bones of a great new story.

Fiona Thorn and the Carapacem Spell was born that day. And I’ve been writing ever since!

In addition to writing for kids, I’m a member of the Society of Children’s Book Writers and Illustrators, and enjoyed time spent as a literacy volunteer in my community where I worked with adults learning to read. I believe in the power of recognizing and seeing yourself in a story. I believe in the need for that recognition, at any age, but especially as a child. I believe in the change that can come when everyone is represented, and in the power of words and stories to change our world. I’m proud to be a storyteller.

For a more official bio for school visits or events, click here. 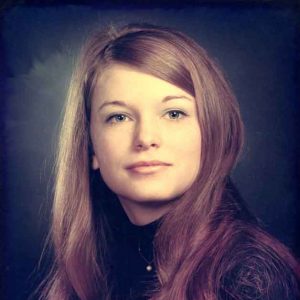 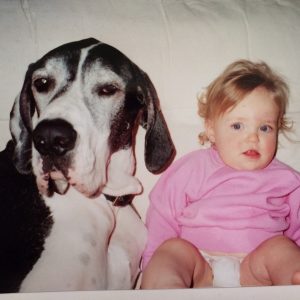 Zora and my daughter, Emma 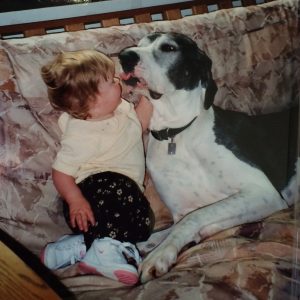 Rain, kids laughing, or the sounds of glasses and silverware clinking in the background of good conversation at a dinner table.