I could tell you how I grew up reading (which I did) or how I always wanted to be a writer (which I did), but you probably already guessed that. I thought these totally true tidbits about me might be more interesting. Enjoy! 😉

My great grandmother, Charlotte, is on the right.
That’s me in the middle. 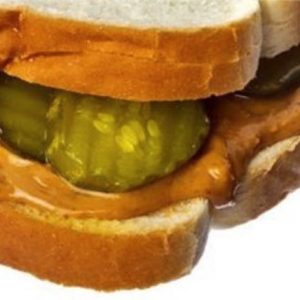 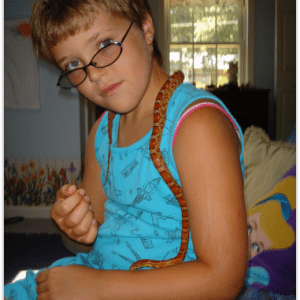 Emma used to do her homework with Rootbeer 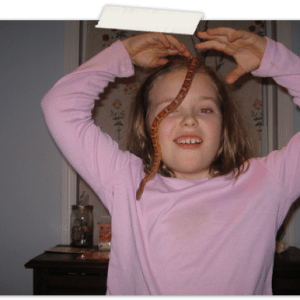 Rootbeer was an excellent escape artist 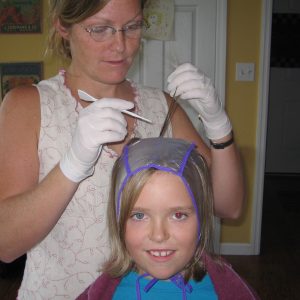 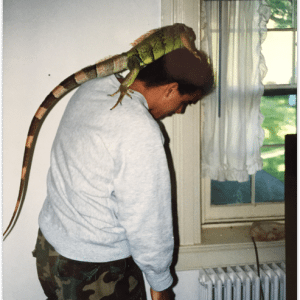 My husband Andrew with Rasputin 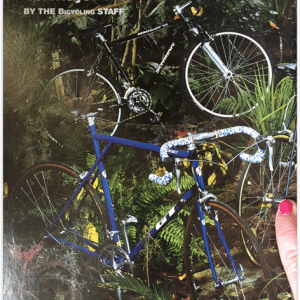 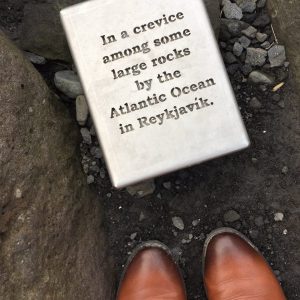 Iceland is one of my happy places 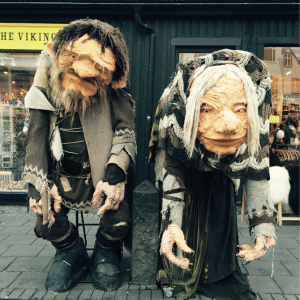 They were about 10 feet tall 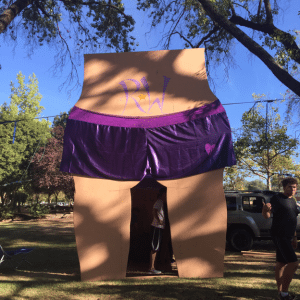 How many people can say
they’ve made a giant butt? 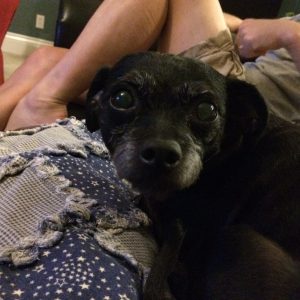 My dog is a House Elf